In 1606 Michelangelo Merisi, who had already a number of trials and accusations for violent behavior, including tossing a bowl of “Carciofi” at his server, and thanks to the patronage of Cardinal del Monte was always able to get away with it, committed a murder. He was helped to escape and went first to Naples and later to Malta, hoping that the Knighthood would have helped him to restore his reputation. Instead, he had to flee the island too, reaching Sicily and Naples again in a number of errands that well-matched his interior struggle for forgiveness wanting to return to Rome. But when his troubles seemed to have ended things took a bad turn and Caravaggio ended stranded on the Tuscan coast. His last years were also the more prolific and his style kept changing and evolving incredibly at every step of his errands.

The Present Video belongs to The Grand Tour Europe Ltd, and it is intended for pure education and cultural purposes. All the Images, videos, places, and artworks shown in the video belong to their respective authors and are displayed exclusively for educational purposes and criticism under the fair use right; the owners and authors are credited in the audio commentary.

Purchase of this video is for personal use only and you cannot play this in public or distribute or resell it in any way. 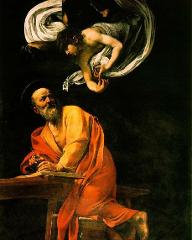 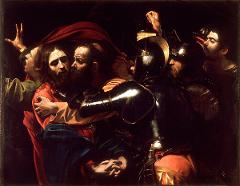 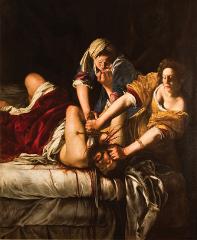